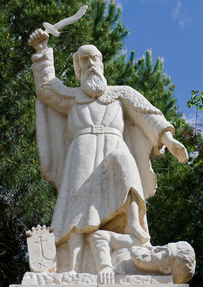 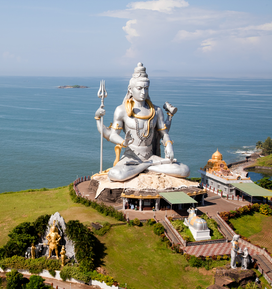 Syncretism is an attempt at compromise between two mutually exclusive, opposing religions. Many evangelicals have succumbed to such attempts. 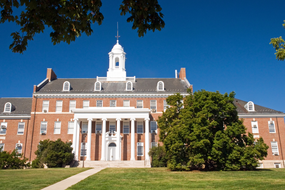 Compromise with core pantheistic doctrine has become rampant among Christian scholars. In contrast, Elijah on Mt. Carmel called the people to decide between the Lord and Baal.

Views about "social progress" and "being on the right side of history" often have pantheist roots when they conflict with Christian values.