(We are not responsible for the content of these external sites.) 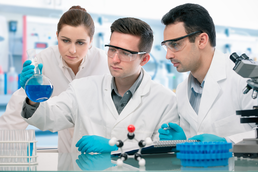 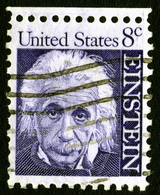 Pantheists deny a supernatural Creator and believe rather that progressive creation is inherent in nature. Evolutionary views based on that belief are "science so-called," as they have nothing to do with repeatable observations and experiments in the present.

An Insiders View of Science

Objectivity in science is difficult. Peer pressure and the pressure to publish can lead to wrong conclusions, especially in relation to origins.

Just as with forensic science in a court case, all evidence about the past has to be interpreted. Unbiblical presuppositions are behind common interpretations of the evidence about origins. 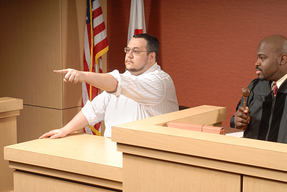