Many of the pioneers in science were Christians. And many scientists today are earnest Christians.

The creation/evolution controversy continues to fester in Christianity. Our goal is to persuade the Church that the conflict isn't between "science" and "religion." Rather, an aggressive religion of pantheism disguised as science is at war with Christianity.

To the glory of God

and the building up of His people

Understanding the conflict this way should totally change its complexion. What theologian wants to be syncretistic? What young person having been raised in the church wants to go over to an alien religion? What pastor would refuse to keep his sheep from straying into a pack of wolves?

Pantheism is not just an Eastern religion. Some of the people we esteem most in science have pantheist beliefs. 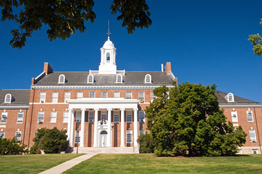 Although they claimed to be wise, they became fools...They exchanged the truth of God for a lie, and worshiped and served the creation rather than the Creator, who is blessed forever.  (Romans 1:22 and 1:25, New English Translation)

Pantheists believe that evolutionary progress is the fundamental principle behind nature. So-called progressive views based on this belief are behind many movements in society. 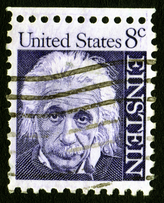 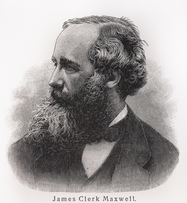